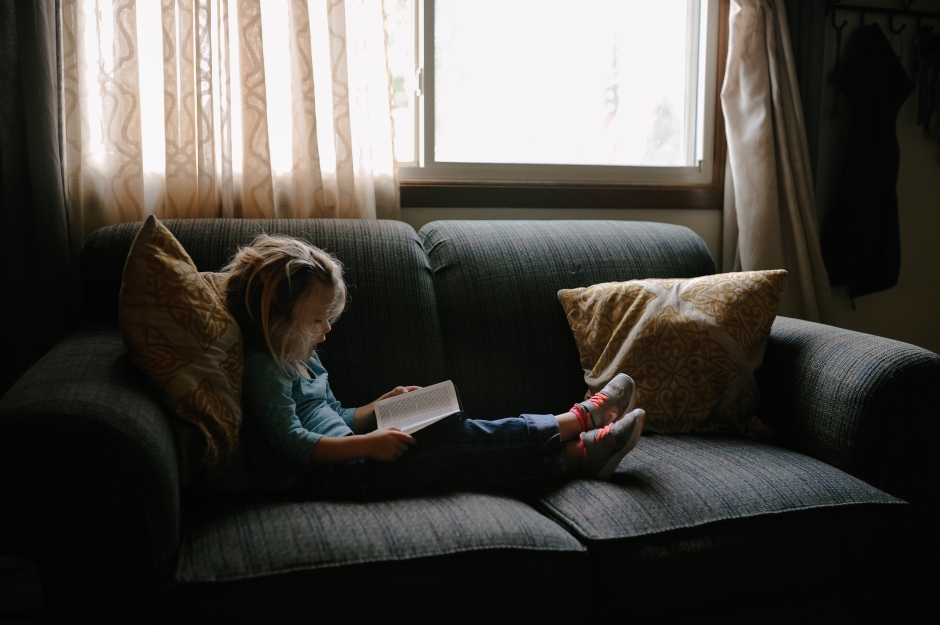 Imagine you receive a letter in the mail that says, “You have just won a million dollars!” Would you believe it? Probably not.

But now imagine you receive a letter in the mail from your dear uncle saying that out of kindness and his abundance of wealth he has decided to send you a million dollars as an early inheritance. Would you believe it then? Unless you have reason to doubt the trustworthiness of your uncle, the answer is most likely yes.

Surprisingly, the difference between these two accounts has nothing to do with the content of the letter, nor the condition of the reader (that is, you). It has everything to do with the sender, your dear uncle — and more importantly, your relationship to him.

As Jesus made his way along the countryside of Judea with his disciples, he made the most provocative statement. He said, “Have faith in God. For assuredly, I say to you, whoever says to this mountain, ‘Be removed and be cast into the sea,’ and does not doubt in his heart, but believes that those things he says will be done, he will have whatever he says.” With those words, Jesus sent us a letter whose contents spell out a promise much greater than a million dollars.

But if this passage poses any difficulty for us, it has little to do with its content — and even less to do with ourselves. It has everything to do with knowing what to make of the Sender — most importantly, our relationship to Him.

When you are unsure where you stand with an individual, your focus can easily go to yourself: “Did I do something wrong? Is there something I have failed to do? Is there something more I could be doing? What must I do to make this right?” This is why many of us (myself included) think that faith is about something we must do. We think, for example, that faith amounts to convincing ourselves of a thing. We hold that letter from Jesus in our hands and ask, “How can I get myself to believe this?”

But faith — at least, in my opinion — does not work that way.

It is not we who must change; it is our relationship that must change.

I can spend all day trying to believe the contents of that letter. But if I am unsure about my uncle, it will all be in vain. I can pretend things are okay. I can say and do what I would imagine I would say and do if things were. But in the end, that is all it is: pretending. I have no more become a man or woman of faith than a child has become Cinderella by dressing up as Cinderella at a costume party.

Now some will say “fake it till you make it!” They believe that pretending has within it some magical property that brings the imaginary into reality. But I don’t know. For one, the whole idea that me pretending to believe something will turn into me actually believing something seems doubtful. But more importantly . . .

God is not into pretending.

The other interesting thing about faith is that how we react to that letter has little bearing upon our present situation. I can receive the letter in abject poverty, and so long as things are good between me and my uncle, it will do nothing to deter my confidence in its contents, not one bit. My present poverty will only serve to increase my joy.

And if a friend happens to come over while I am reading that letter and states that it is highly unlikely that anyone would give anyone else a million dollars, my response would be, “Ah! But you do not know my dear uncle!” My friend would then find herself detained by a conversation extolling the virtues of this fine gentleman, his abundant wealth and his inexhaustible charity. And most importantly, his great, great love for me.

So where then does that leave us? Have we no control over how we feel about that letter? Not exactly. But it does mean that if we are serious about taking that letter seriously, we will have to go beyond ourselves. We may have to give our Uncle a call. Have a heartfelt conversation about how things really stand between us.

The other day, I realized I have been staring at that letter for a long, long time. I realized I was convinced that things in this life do not work the way that letter read. I believed the point of life was for me to pay my own way. And so if my dear uncle was going to offer me an inheritance, my job was to work it off, day by day. For deep down I knew: I did not deserve to be given anything by anyone for free.

But my Uncle explained to me that if I insisted, I would not receive a dime. That he only had one plan, and that plan was for me to take his inheritance and make something of myself. He intended that my life be enriched exclusively at his own expense.

And then I saw the price he paid. Its width and length and depth and height emerged from the ground to form a Cross that filled the Universe. His personal sacrifice had financed the life I could never have earned but always wanted.

And then I believed.