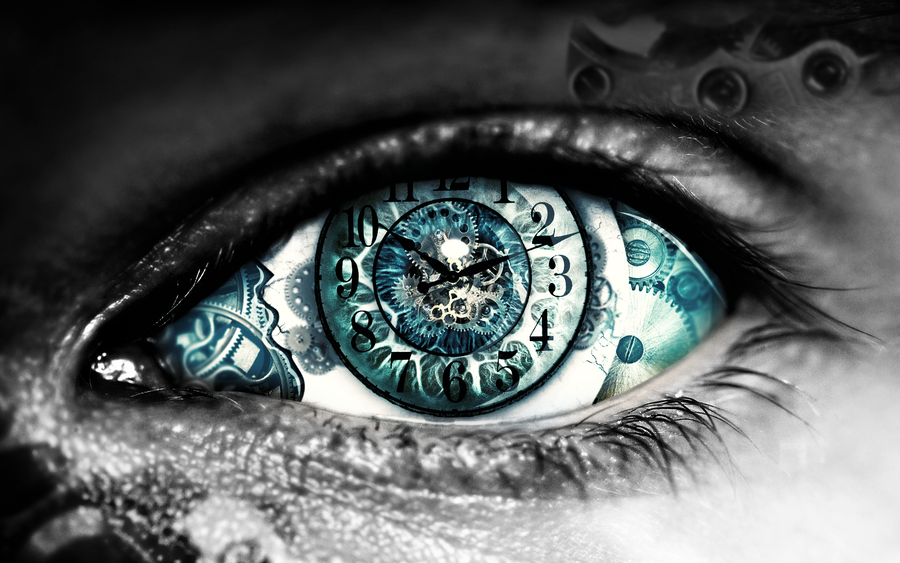 The scientist and inventor of the alternate time machine, which had the unique ability to travel not through the fabric of actual time but to traverse all possible worlds, was not satisfied with his first journey. END_OF_DOCUMENT_TOKEN_TO_BE_REPLACED

There once was a scientist who during his research, having stumbled upon a fortuitous discovery, managed to invent a time machine. But this time machine was no ordinary time machine (if a time machine could be called ordinary). Instead of allowing one to travel through the fabric of actual history, it allowed its recipient to traverse, as the Philosopher would say, all possible worlds. END_OF_DOCUMENT_TOKEN_TO_BE_REPLACED 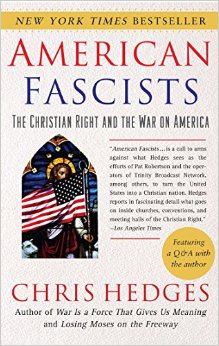 As I mentioned in my previous post, we are taking a momentary departure from our present discussion to review the book: American Fascists: The Christian Right and the War on America by Chris Hedges. Rather than a broad assessment of the work, we will be taking a rifle-point precision approach to specific points raised, beginning with . . . 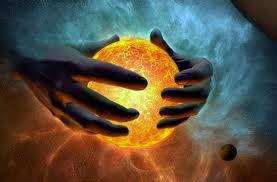 In my first year of college, where students join the real world of ideas, I was greeted with what seemed to be a unanimous consensus that God was dead, a mere human invention, and that faith was irrational. It appeared to be more than a just strong case; on the contrary, I got the impression from its proponents that God had been so undeniably proven to be false that it was beyond dispute, and I was very late to the party. I wondered whether my faith was in fact a lie.

But as I examined the arguments against God, I did not find what I expected. Instead of undeniable facts, I found arguments whose main force was found in their underlying assumptions: Assumptions which largely determined the conclusion. What’s more, it seemed for most people who held them, those assumptions went unchallenged.

END_OF_DOCUMENT_TOKEN_TO_BE_REPLACED

My daughter graduates from high school this week (yes: I am that old). Over the past two years, she has had the privilege of having one of those English teachers who was top-notch and memorable, encouraging his students to think critically, independently, and pursue excellence. END_OF_DOCUMENT_TOKEN_TO_BE_REPLACED