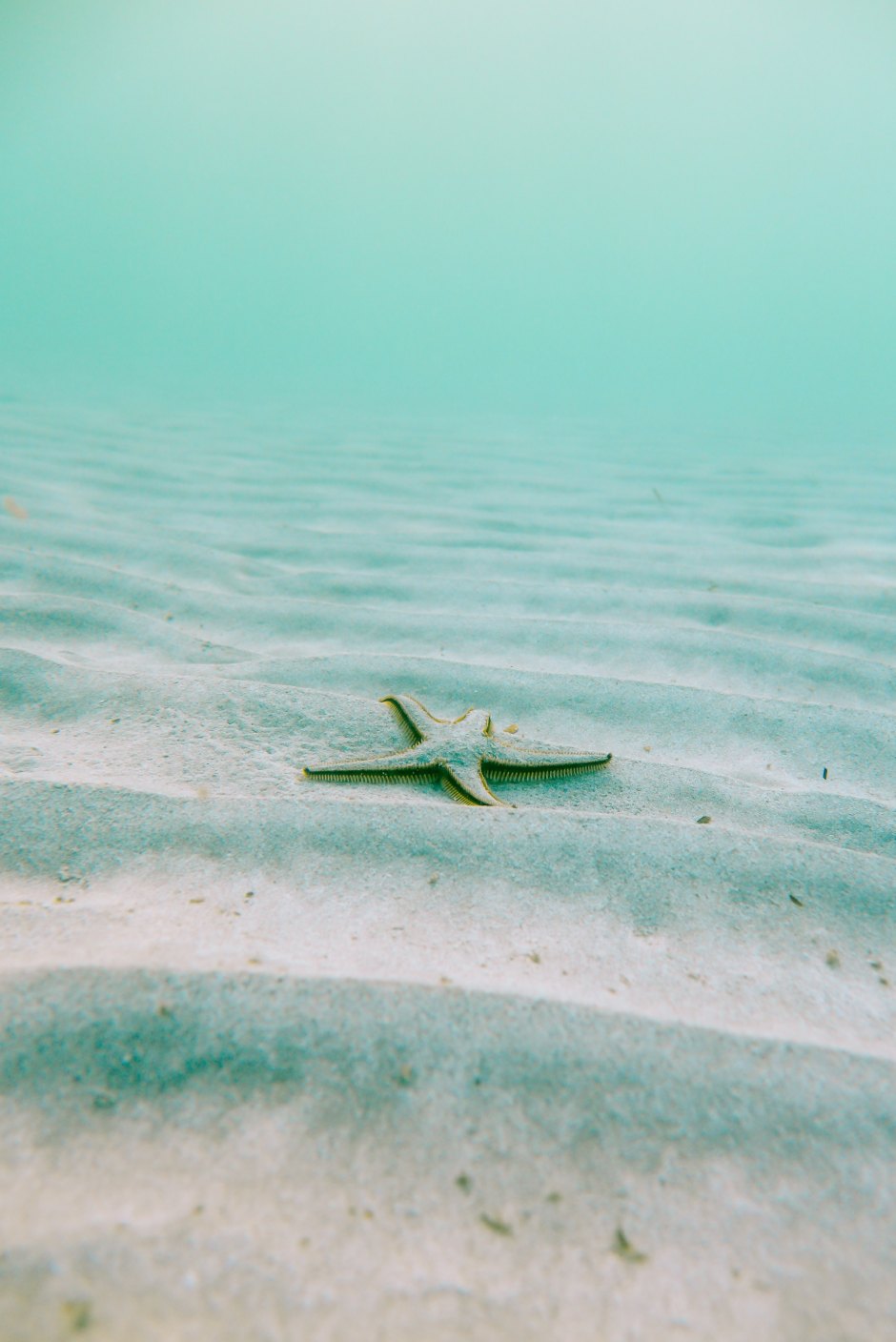 mindfulness:  noun. The practice of maintaining a nonjudgmental state of heightened or complete awareness of one’s thoughts, emotions, or experiences on a moment-to-moment basis; also : such a state of awareness.

When I set out to pen my thoughts on what Christianity essentially is and how it is walked out practically, I had no idea it would take as long as it did. We have spent several weeks comprising (if I counted correctly) seventeen essays concerning the Christian Soul.

But my goal in doing so was well worth it. I am speaking for the “me” inside me in saying this. It is a “me” who, in all honesty, had found himself rather confused and worn out spiritually. You see, long ago this “me” had decided that trusting in myself was neither wise nor godly, and so he had allowed those around him to define what the Christian life is for him. He called this “surrendering his life to Christ.”

I cannot say that decision was entirely bad, given who and where this “me” was at the time. But it soon reached its expiration date, to say the least, especially in the past several years.

I had decided long ago that trusting myself was neither wise nor godly, and so I trusted those around me to define what the Christian life was for me. I called this “surrendering my life to Christ.”

Like those around me in the modern church culture, I simply assumed Christianity was what others said it was. And perhaps it is for some of us. But in my dutiful and unquestioning walking out of the Christian life, there was always a sense of something missing, something out of place on the inside, a feeling that there was so much more to be experienced and lived out. For the longest time I was convinced this feeling was my own willful desire wanting to rebel against my perfect state of surrender. But I soon realized that feeling was Jesus.

Several months ago, things reached a tipping point. During prayer one day, the Holy Spirit revealed something to me that, if I put it in English, would go something like this: I am not who you think I am, nor is the Christian life what you think it is.

For the longest time I was convinced that something in me telling me there was so much more was no more than my own willful desire. It took me a long time to realize that something was Jesus.

And in the next moment I caught a glimpse of something so beautiful and intimate and profound. It is very difficult to describe, and so if I may, I will resort to metaphor: God was an ocean of power and life and freedom, and His desire was for me to swim freely in it. He desired that I swim freely in Him. This was the Christian life.

God showed me, if I may resort to metaphor, that He was an ocean of power and life and freedom, and His desire was for me to swim freely in it. He desired that I swim freely in Him. This was the Christian life.

And that is how this series, The Christian Soul, was born.

You are probably wondering what any of this has to do with mindfulness. The answer — and bear with me here — is that the dictionary definition of mindfulness is the closest thing I can think of that accurately defines the Christian life. Let us take a look at this definition more closely:

The practice of maintaining a nonjudgmental state of heightened or complete awareness of one’s thoughts, emotions, or experiences on a moment-to-moment basis.

To practice Christianity then is to practice mindfulness. Now some of you might thinking, “I am sorry, but Christianity is so much more than this.” And it is — on the outside. Christianity is advancing the Kingdom, healing the sick, proclaiming the Gospel, feeding the poor, being salt and light.

What takes place on the inside of us dictates who we become on the outside.

If we look at the life of Jesus — who modeled for us humanity’s perfect relationship with God — we do see much activity, much achievement. But it was He who said, “I only do what I see the Father doing.” For Him, it was the life on the inside that dictated His life on the outside.

Christianity is an inside job that, done right, cannot help but make its way to the outside. When we come under His authority, we become His authority: A unique expression of Himself to the world.

When God showed me this, He also granted me permission to fulfill a lifelong desire. A desire I had put upon the altar of sacrifice that, burn as those fires might, never would burn away. That desire was my desire to be a writer.

I know, that’s weird: I already am a writer. But I realized that the something out of place on the inside of me was, among other things, my life as a writer — a life I had not given myself permission to live fully, because my form of spirituality up to that point would not allow it.

It is not so much that modern Christian culture does not allow for a vocation as a writer. But a form of spirituality obsessed with constant involvement and activity does not exactly make room for it. It is hard to justify the time and energy and creative freedom demanded by the artistic life when one feels what they really should be doing is “being out there for Jesus” reaching the lost.

And this is where a new spirituality was needed, a deeper spirituality resting on the eternal truths of Scripture and not the claims of modern popular church culture unconsciously more intent on putting people to work that empowering them to fulfill their destiny. If spirituality is simply about being put to work, then there is no hope for a writer — or any artist for that matter.

But if Christian spirituality is something that works its way from the inside out — if it is really the embracing of a profound reality as we have described, a Kingdom really, characterized by mercy, grace and unfathomable love, a Kingdom being restored in us just as we are being restored in it — then there is hope for the artist after all.

And make no mistake: In the vast ocean of God’s power, life, and freedom purchased at the Cross, we are all artists.

Photo by Linus Nylund on Unsplash

2 thoughts on “The Christian Soul: Mindfulness”